Modeling realistic finish, our works are extremely care and looking for the highest quality.

Description: Create any environment or character in 3D movies or video games. We can create that piece to imagine from scratch for any use within the visual field.

SOME EXAMPLES OF 3D MODELING BY 3D RENDER ESTUDIO

The creation of materials and the position and range of light sources, create photorealistic environments, obtaining the best result for the producion projects.

Shading is a process used in drawing for depicting levels of darkness on paper by applying media more densely or with a darker shade for darker areas, and less densely or with a lighter shade for lighter areas. There are various techniques of shading including cross hatching where perpendicular lines of varying closeness are drawn in a grid pattern to shade an area. The closer the lines are together, the darker the area appears. Likewise, the farther apart the lines are, the lighter the area appears.

Light patterns, such as objects having light and shaded areas, help when creating the illusion of depth on paper.

Rendering is the final process of creating the actual 2D image or animation from the prepared scene. This can be compared to taking a photo or filming the scene after the setup is finished in real life. Several different, and often specialized, rendering methods have been developed. These range from the distinctly non-realistic wireframe rendering through polygon-based rendering, to more advanced techniques such as: scanline rendering, ray tracing, or radiosity. Rendering may take from fractions of a second to days for a single image/frame. In general, different methods are better suited for either photo-realistic rendering, or real-time rendering.

We carry rig in all programs,The rigs are bone chain systems and control objects with or without interactive features, which serve to define deformations of a geometric object.

Setup is the art of making things work , so they can be animated , in this case within a 3D software. Setup includes the concepts of mathematics and physics and anatomy and mechanics.

Rigging is dedicated to building animatable elements. Chains such as bones or shapes .

Skinning handles geometric deformations applied based on the setup.

The animation make that our 3D elements come alive and interact with our created environment. The animation is achieved with the most advanced software for it  which give us the tools needed for optimal results combined with talents of animators.

Computer animation is essentially a digital successor to the stop motion techniques used in traditional animation with 3D models and frame-by-frame animation of 2D illustrations. Computer generated animations are more controllable than other more physically based processes, such as constructing miniatures for effects shots or hiring extras for crowd scenes, and because it allows the creation of images that would not be feasible using any other technology. It can also allow a single graphic artist to produce such content without the use of actors, expensive set pieces, or props.

To create the illusion of movement, an image is displayed on the computer monitor and repeatedly replaced by a new image that is similar to it, but advanced slightly in time (usually at a rate of 24 or 30 frames/second). This technique is identical to how the illusion of movement is achieved with television and motion pictures.

For 3D animations, objects (models) are built on the computer monitor (modeled) and 3D figures are rigged with a virtual skeleton. For 2D figure animations, separate objects (illustrations) and separate transparent layers are used, with or without a virtual skeleton. Then the limbs, eyes, mouth, clothes, etc. of the figure are moved by the animator on key frames. The differences in appearance between key frames are automatically calculated by the computer in a process known as tweening or morphing. Finally, the animation is rendered.

For 3D animations, all frames must be rendered after modeling is complete. For 2D vector animations, the rendering process is the key frame illustration process, while tweened frames are rendered as needed. For pre-recorded presentations, the rendered frames are transfered to a different format or medium such as film or digital video. The frames may also be rendered in real time as they are presented to the end-user audience. Low bandwidth animations transmitted via the internet (e.g. 2D Flash, X3D) often use software on the end-users computer to render in real time as an alternative to streaming or pre-loaded high bandwidth animations. 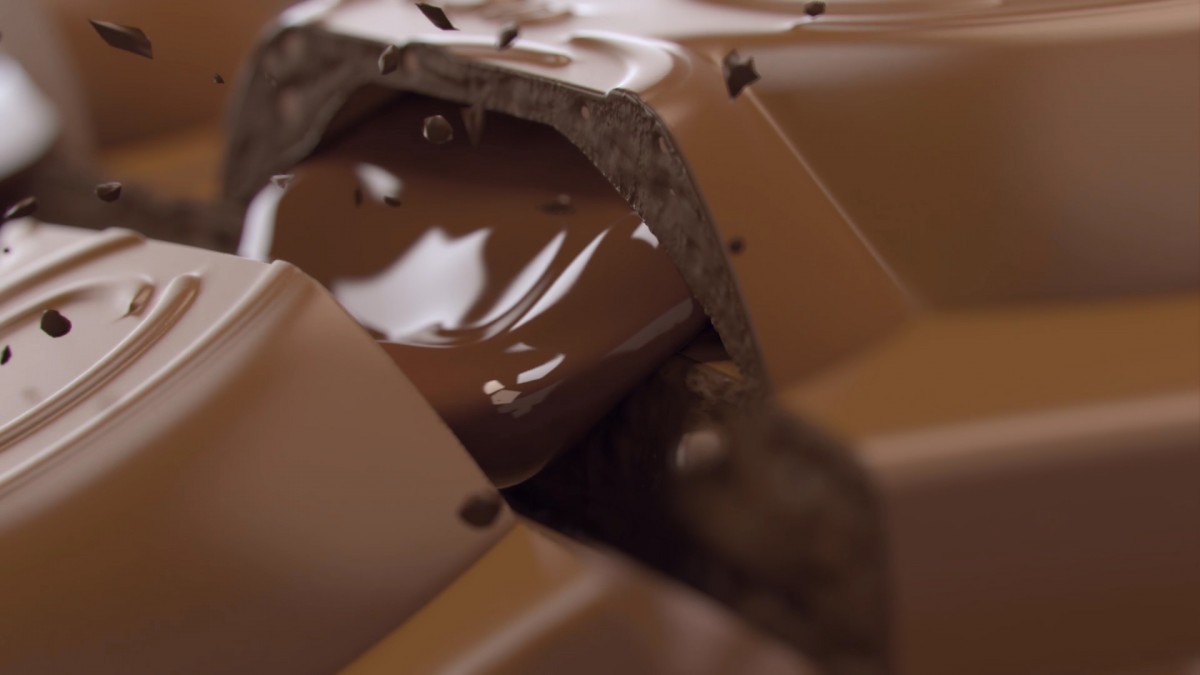 fluid simulation or particles in 3d programs most important market, from smoke, gas, fire, liquids of all kinds density. Fluid simulation and is used in production all over the world by some of the largest production companies.

Fluid simulation is an increasingly popular tool in computer graphics for generating realistic animations of water, smoke, explosions, and related phenomena. Given some input configuration of fluid and scene geometry, a fluid simulator evolves the motion of the fluid forward in time, making use of the (possibly heavily simplified).

Through photogrammetry we can obtain 3d models in high resolution for subsequent treatment of rotopology or go directly to its production directly, the process requires a chain of photographs taken in a concrete format to obtain an optimal result. Normally the projects through this technique usually have hundreds of photographs and in larger projects they can be thousands. 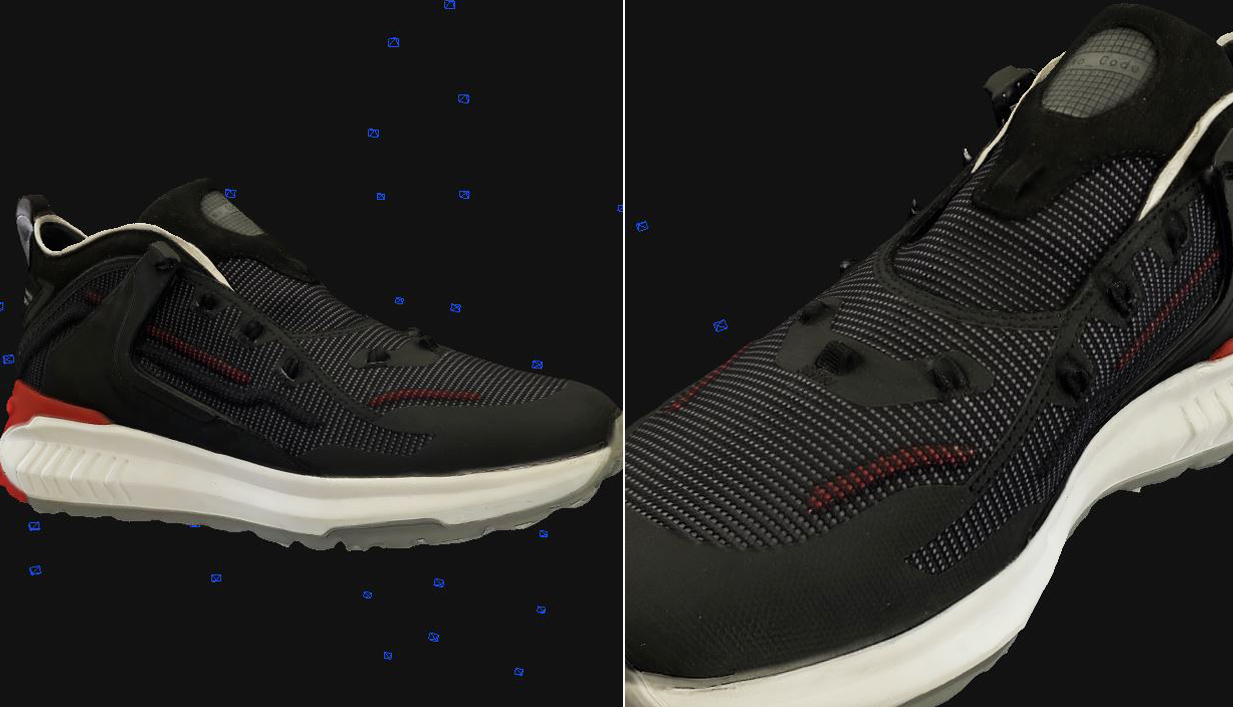 Technical support for filming and advertising.